More than an exam, TNEEE is an entry card to your engineering dreams. In Short and Simple, it's your smart friend, who guides you to the best of top institutions in India. 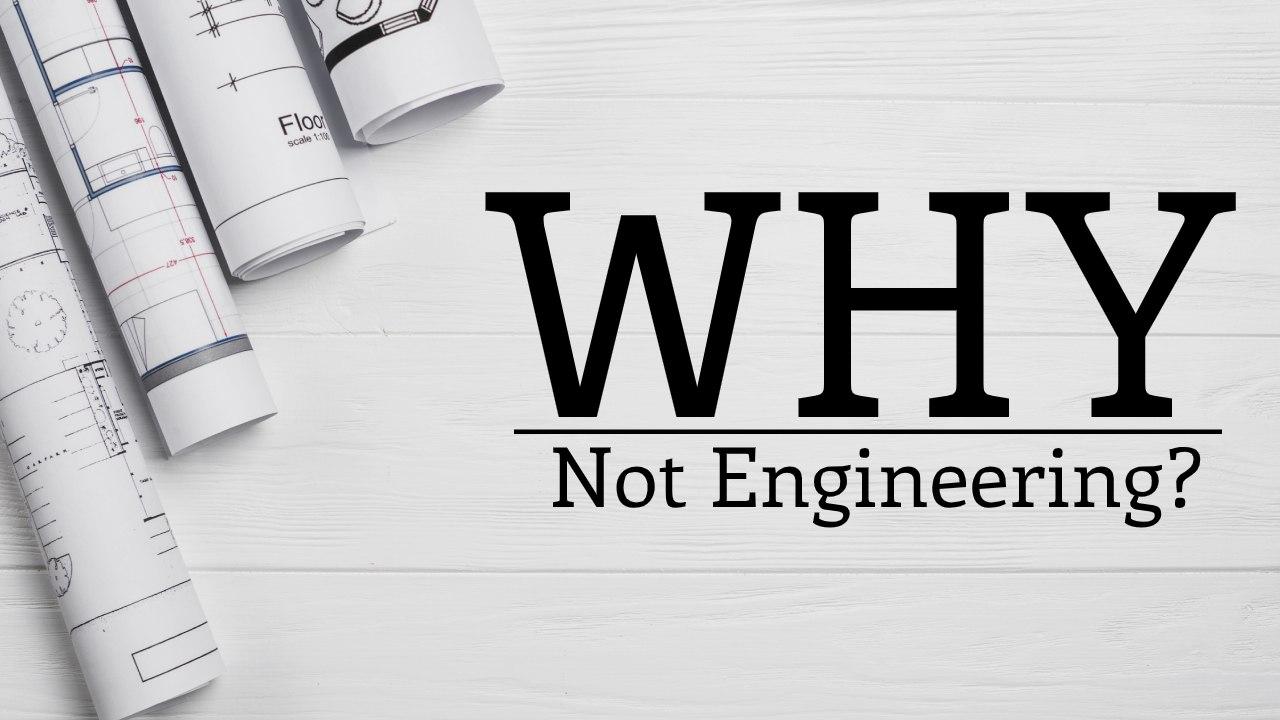 In the late 90’s, Engineering was a dream for many, but it wasn’t now. The hatred towards engineering and technical educational institutions had grown much bigger than how it was adored before. Why should someone hate something which they loved as much ? Are there any reasons?

In SIMPLER words- “Lack of Demand, Unemployment and Incapability” are the primary reasons. During the early 90s, either there were less engineers or institutions to learn engineering were less or low. Also it was the time that the nation began to rebuild on its own. Hence there was a demand for the unexceptional engineers.

But then the whole scenario has changed with falling demand for the same and paved way for unemployment. In reality, Do you think there is no demand for outstanding engineers?

There is a demand for creative and innovative engineers. The databases of passed outs from top deemed universities and central IITs proves that.

If there is an opportunity for an IITian or student from a top Deemed University, then why not for others ? 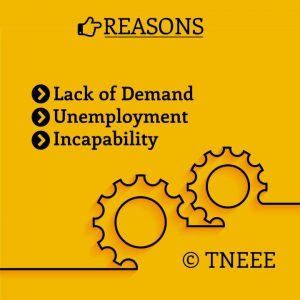 The answer is in the reflection of the quality of education students learn. A few statistical reports prove that adequate quantity of engineering passed outs in India lacks knowledge in coding and unaware of breakthrough technical languages. The major portion of them are from the state affiliated institutions, that follow old school syllabus in compulsion.

Then why can’t everyone join IITs?

Joining IIT’s doesn’t guarantee a core job. It’s up to the student to take up the course seriously and play a vital role with the curriculum and teaching. At the same time, studying at IIT’s would increase your chance to get placed at a better job. Also there is a certain cap for seats in IITs, so passing out with a higher JEE score would help. But there are options to choose the best from top engineering institutions that change curriculum regularly.

They are Deemed universities. They are not affiliated to State universities and don’t follow the old curriculum. They change their syllabus and invest regularly to improvise the state of art education every year. This unique move made many institutions earn the name among India’s Top 10 Engineering institutes along with IIT’s.

Joining at Top 10 deemed universities deserves attending an entrance examination that tests your subject knowledge. Every deemed institution has their own exam, but if you’re about to make a change, register and write TNEEE – Toppers and Navigator Engineering Entrance Exam to join top deemed and Anna University affiliated institutions.

List of each university with a back link to curriculum and exam page.